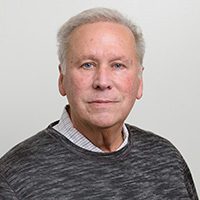 For more than four decades Dr. Jay Strack has shared his personal story of overcoming poverty, abuse, broken homes, and drug addiction.  No stranger to personal adversity, Jay believes, “There is always a way,” and his life mission is to create and facilitate innovative faith-based solutions to bring about transformational leadership for this generation.  He has presented pro bono speeches on drugs and drinking in 10,000 public high schools and universities and taught the Scriptures in area-wide crusades throughout the country and around the world.   Highly acclaimed by leadership in government entities, the business world, and educators as a dynamic and inspirational communicator, his unique, versatile style has been presented in 22 countries to some 15 million people.